Ali Cha’aban, Lebanese artist born and raised in Kuwait, an observer of culture and traditions which are often reflected in his work. With a background in anthropology, some seem to recognize Ali as a pop-culture analyst. His work revolves around the notion of nostalgia which is depicted so intricately in his art, tackling socio-political issues such as the Arabian identity and the state of dystopia.

The impression that “Arabs are strangers everywhere,” resides with diasporas; the struggle of identity amongst the masses is a never-ending research. Through art is where one finds a common language that displays what is seen but never told. Ali as an artist has exhibited with galleries such as Ayyam (Jeddah), Mark Hachem (Beirut) and Galerie Nikki Diana Marquardt in (Paris). Currently represented by Hafez Gallery (Jeddah).

As an artist, Ali likes to create ‘space’ that provides an opportunity to create a model of dialogue interest; exchanging ideas and notions, creating discussions that transcend intersectoral and interdisciplinary boundaries. 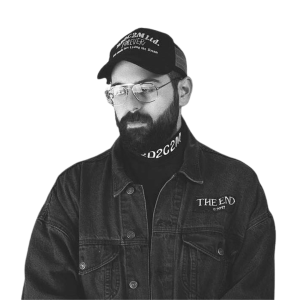